Pure Cleanse, a Health and Wellness company, strives to help YOU create a successful transition into a healthy lifestyle, one easy step at a time.

Home Modern Medicine Berkeley Professor: “People do not die of cancer! People die of chemotherapy and in terrible pain!”

Dr. Hardin B. Jones, a former professor of medical physics and physiology at the University of California, Berkeley, has studied the life expectancy of cancer patients more than 25 years, when he came to the conclusion that, despite popular belief, chemotherapy does not work.

“People who refused chemotherapy treatment live an average of 12 and a half years longer than the people who are receiving chemotherapy,” said Dr. Jones in his study, which was published in the journal of the New York Academy of Sciences. People who accepted chemotherapy die within three years of diagnosis, and many die quickly after a few weeks.”

“Patients with breast cancer who reject conventional therapy live four times longer than those who follow the system. This is something you will not hear in the mass media that will continue to spread the myth that chemotherapy is the best medicine to fight cancer! ”

Hop On Our Newsletter 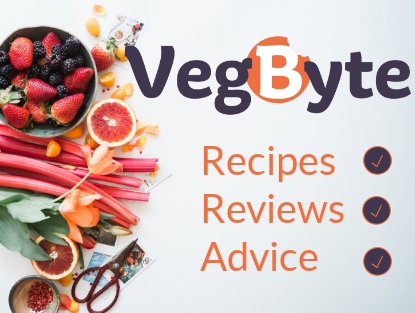 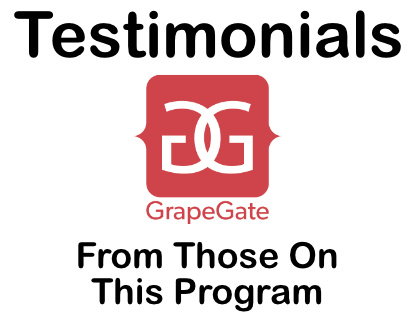